Okay so I used to hate Nicki Minaj as much as the next person. But turns out her music is hella catchy and cray cray. Just my type. So I listened to her first two albums and I digged them and now I thought hey why not listen to her last album so I have something to review because if I don’t review something soon the iReview thing will look stupid and pointless and very awkward which it is, but still. So here it is. I’m going to review the album track by track, and give ratings to every song and then a total rating because I really, really love rating stuff.

(oh and also I wrote this review on Wednesday but I’m posting it on Friday because Pink Friday, duh.) 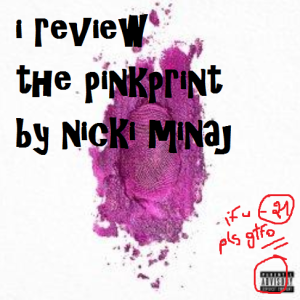 It all starts off with the sound of a vacuum cleaner. Then she starts rapping over the vacuum cleaner and rhymes “vent” with “vent”. And then more rapping. Sounds like a regular rap song during the first minute.

Then she starts repeating the title like an opera singer, and then the chorus kicks in and she’s singing and it sounds pretty good!

Then she talks about problems with her family and the title starts making sense because all things go except family, duh! I guess that’s what I understood.

I think this must have been a very emotional song to write/record/publish, and I’m a fan.

Are you sure this is Nicki Minaj’s album?

It just doesn’t sound that way. There’s a lot more singing and a lot less rapping in these first songs. And can I just say I love her voice. Who knew?! It was like listening to Colleen sing after being used to Miranda’s voice.

Oh and I love that dramatic “fuck you” in the middle of the song, so romantic with the echo and shit :’)

By the end of the song I’d be surprised if she hasn’t turned into Pinocchio yet (badum tss). Gurl I get it. You lied. Rating: 1

Jk I lied too

I love this lute-y background music.

Wait. Is that her singing the pre-chorus?

Well one thing’s for sure, she’s definitely not the one singing the chorus. It sounds like an upgraded (but still broken) version of Katy Perry.

Why is everything so emotional like bruh go back to rapping about icing wrist-es and pissing on bitches and sucking diznicks and taking jizzes and throwing disses and ass kisses.

4-Get on your knees feat. Ariana Grande:

Ooh I like this beat. And the opening chorus.

Just when I thought we were back on the rapping bandwagon Ariana comes and sings about poets and roses and getting emotional. Shit then.

Oh wait she says she doesn’t want that.

Well I agree sista. Carry on.

Wait did she just say ‘I’m on my Katy Perry’? What’s that supposed to mean? She’s going to suck? Ooh now I get it. That’s what he’s begging her for.

Does Ariana need to scream on every damn song

Gosh, if this had a better beat/background music it would have been much better. I love Queen Bey and I’m a huge fan of Flawless. They could do better. But this is still not bad.

That  ‘World Stop.. Carry On’ part deserves a Grammy tbh.

Is that Rrrrrrr part like a Nicki Minaj trademark or what. I heard that before on Anaconda.

6-Only feat. Too many people to count

Of course you didn’t fuck Wayne and Drake bae. They fucked you.

God that beat is annoying.

Is that Chris Brown? How do female singers still feature him on their records?!  SHOW SOME SISTERHOOD.

Or maybe I confused the two. Idk.

This should be called Wahsmoh.

Lol I love this Monneeeeey part.

And all the following eeeeeyyyy parts. I already love this song.

Imma go ahead and rate this right now.

Well first of all kudos for the title which sounds funny.

What is this? I’m confused.

Wait is this the chorus. It sounds stupid and annoying. Please Nicki, stop hiring random people to sing your choruses. It makes no sense. Or is this some kind of sample like in Anaconda? Meh. Still don’t like it.

And still don’t get the title.

This is kinda weird. Why do you wanna be my fayvrit.

Man do they all have speech impediments or something?

DAMMIT NICKI WHAT SHOULD I ALREADY KNOW?!

Well the title is definitely something.

Is she saying don’t you say right now? It’s kinda hard to tell.

Wow. Gosh. That chorus kicks in and it’s like poboushwzzpawszz. In other words, I love it. And I love how sharp Nicki’s voice is in this.

And in the verses where she sings for a bit. Fabulous.

Ooh I get the tropical vibes.

Ohh gosh my ears are nearly bleeding. WHAT DID I TELL YOU ABOUT LETTING RANDOM PEOPLE SING YOUR CHORUSES, ONIKA. You lose points on this one. Which is a shame because the rapping and the pre-chorus are great.

PLEAASSEE STOP SAYING PAT DE PUM PUM OR WHATEVER IS THAT TORTURING SOUND THAT YOU’RE MAKING.

Rating: 3.5 (it could have easily been a 4 if not for good ol’ Lunchbox Lewinsky or whatever his name is)

I fucking love this song. When I first heard it I was like GURL, NO but I quickly became addicted.

I have a friend called Michael and we could have totally made jokes about his Eiffel in school if he listened to anything non-arabic. Too bad.

Is it bad that I’ve totally memorized this entire song including the exact timings of the maniacal HAHHAAAHEHAHA and RRRRRRRR and JYEAH and other interjections of the sort?

It probably is. But who cares.

13- The night is still young

Wowzi there. Loving these vibes. Proceed.

I’m getting a lot of Starships-esque/Pound the alarm-y flashbacks on here. Fantastic. And her voice is still great.

I expected the chorus to be different, like more upbeat, but it’s still pretty awesome.

This should have totally been a single this summer. But maybe it’s for the better, because I tend to start hating stuff that everybody hears and overplays. This is gonna be my summer jam and mine only.

This is the first single from the album; I remember once image-searching for the word ‘pills’ for some project and I found some pics from the video of this song (before having seen it) and I was like hmm she looks like Nicki Minaj but nah it can’t be her she looks beautiful. That was when I hadn’t seen her without her wigs and crazy costumes. Kinda like Lady Gaga. And then I saw the video on MTV and loved it and was surprised by her look and her voice on the hook which was really awesome.

So yeah, it’s a nice song. And I love the beat.

You know I never like these pairings. Their two voices don’t go along at all. It reminds me of Headlights by Eminem and Nate Ruess; not the actual song, but the fact that I didn’t understand their collaboration at all.

The song itself is kinda okay I guess. Maybe Nicki should have sung that chorus. Skylar sounds like a little girl. And she might be. I don’t know much about her honestly.

A song called grand piano that starts with a piano? Call me surprised!

Oh my god that chorus.

Wait. So no rapping on this one? This might be the only Nicki Minaj song that doesn’t have even a hint of hip hop. And it might also be my favorite song of hers. I love it. It’s really touching.

What a beautiful way to end the album.

I actually have 6 more songs from multiple deluxe versions but I feel like sticking to the standard version. Mostly because I’ve gotten a bit tired. Okay so quick skim over these: Big Daddy is okay, but I liked the other Meek Mill collab way better. Shanghai, I don’t really get. But I like the part where she goes Shanghai, shanghai, shanghai, etc. Win Again should have never been a bonus track because it’s fucking great and I love it and it gets a 5 star rating because it can’t be ignored. It’s kinda like a sophisticated Want Some More. Mona Lisa is all weird and repetitive. Put you in a room is meh. Truffle Butter feat Drake and Lil Wayne a.k.a The Men She Didn’t Fuck is kinda good but in a weird way. Lil Wayne is both disgusting and interesting on this.

So because I rated Win Again I guess I’ll give a collective rating for the other bonus tracks: 3.67

Overall I can say that I enjoyed this album and some of these tracks are going to be eventual favorites of mine. If I were to rate it I’d say a 4.33 but I guess since I rated every song I’ll just go ahead and calculate the general rating. Just a moment.

Good job nicki, you just got your definite seal of approval from moi. You’re fucking welcome.

Well, that was a long, long review. It took me the length of the actual album to write. ‘cause I was listening to it while writing, duh. Maybe future reviews should be done after hearing the album, without track-by-track commentary. Or not. I’ll see.

See you next time on iReview! 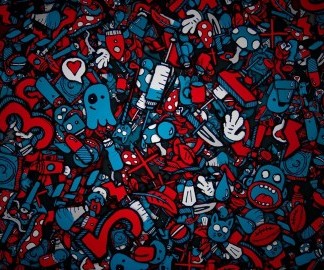 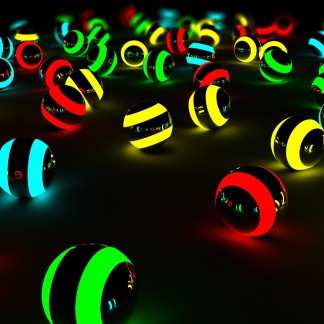 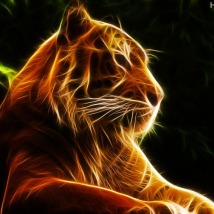 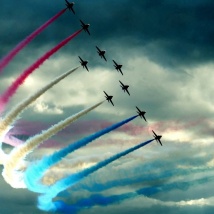 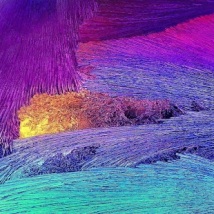 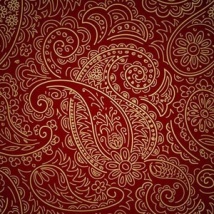 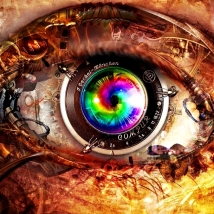 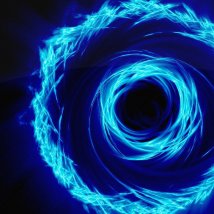